Small, rough and not perfect. The first pieces of merch I design since lockdown is over in Barcelona. 2020 it’s by far one of the most interesting years of our lives right? I’ll keep on doing things I really enjoy and making patches is one of them.
They are now for sale through Eclipse’s online store. Just click the picture and access the site. Buy them all three or by separate, as you wish. This time are embroidered on twill to give them an extra flexibility to adapt to any surface or fabric. There’s only 50 units of each model, so don’t be late to get them if you are interested!
Once again, news on merch, tattoos and travels always come first through this site. So if you want to be first and not last, subscribe to my mailing list. I really appreciate when you take your time to keep posted to my work in such a more relaxed way.
Thank You very much 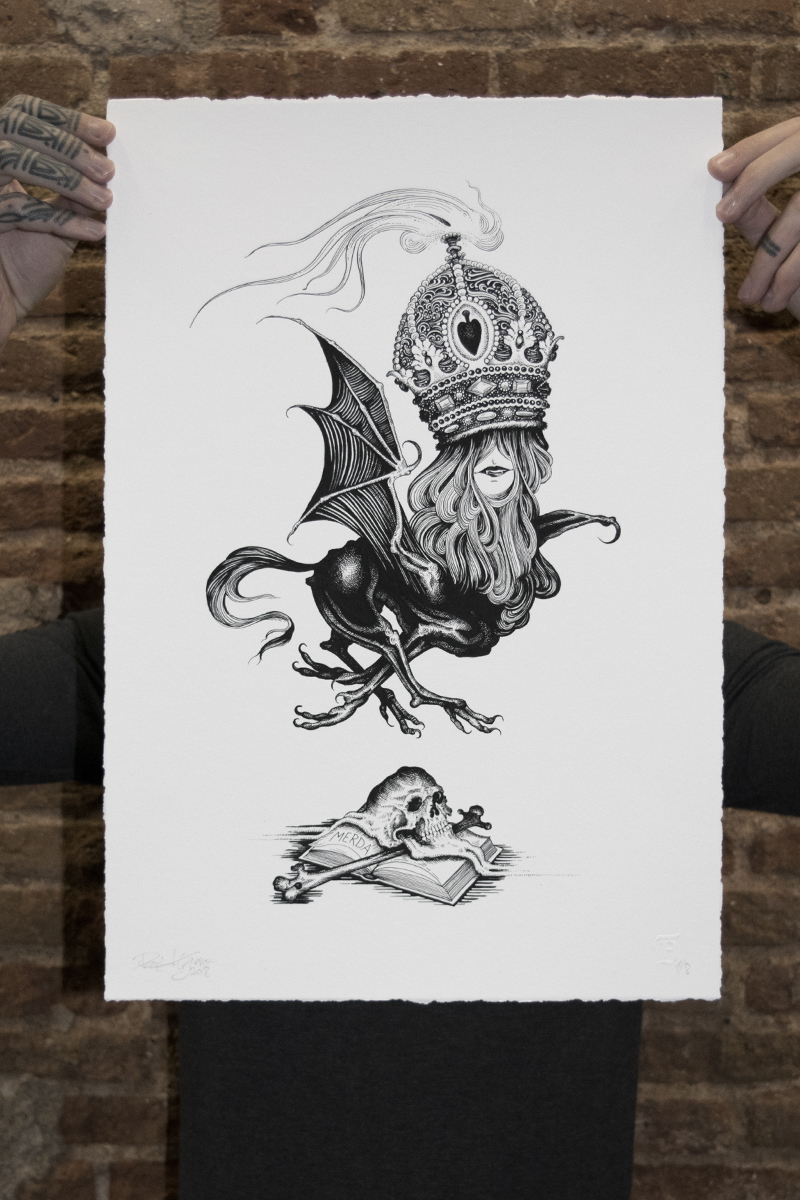 Later than expected but finally, both are here. “Saved by the Storm” and “Hard to explain” are now reproduced as a limited giclée edition. Only 8 copies of each one are available. Both printed on the finest Hahnemühle museum etching paper. Each copy is signed, embossed and numbered by me. I’m really happy with the result of these prints and the work done at impressionart Barcelona. Both editions are now more secure and hard to copy due to the Hahnemühle certificate of authenticity and hologram system 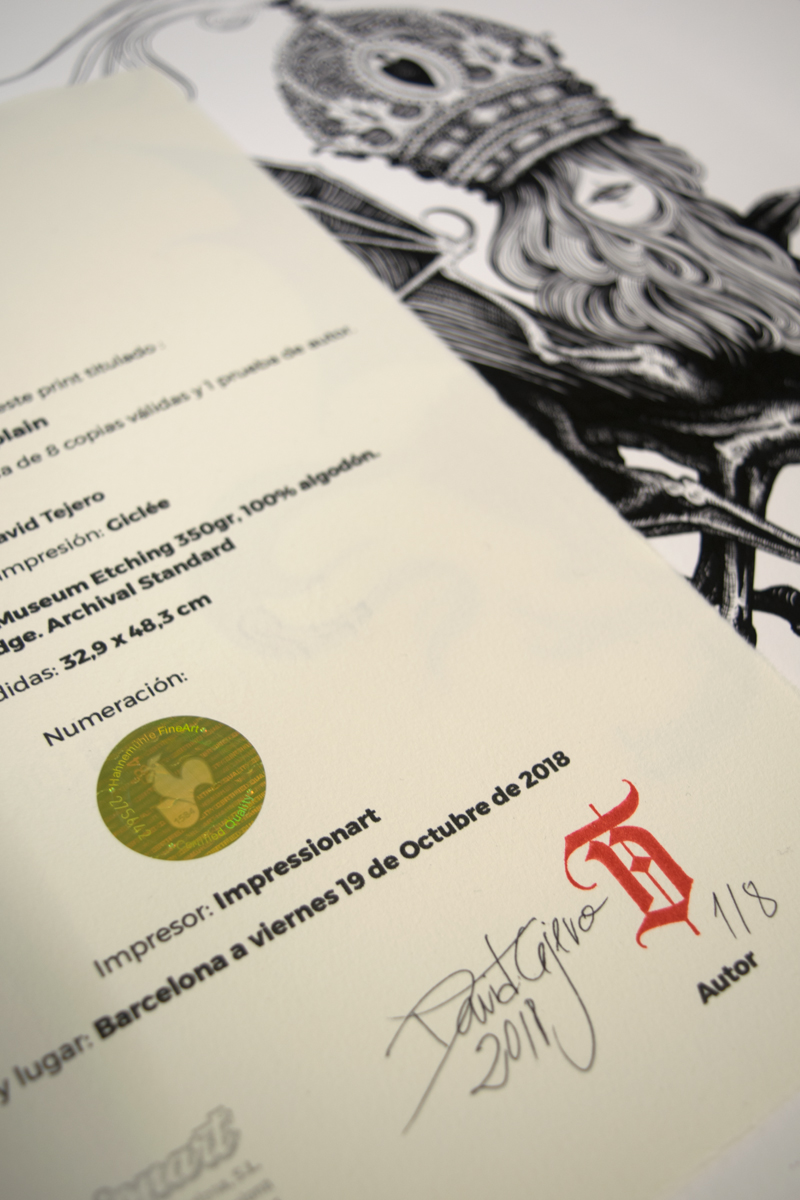 Each copy and it’s certificate of authenticity share a pair of twin holograms. And even the paper has it’s own security system. Please take a look to the previous link to fully understand what I’m trying to explain…It’s been a while since I was trying to improve the level of coolness of our certificates at Eclipse, and I think I’ve found the answer. I hope that if you are into a serious collecting dementia, you’ll appreciate that!

I have also designed a pair of new patches. “Lost Art” patch is based on two of my favourite songs from the Queens of the Stone Age. If you know…you know. “Time” patch is about missing something, missing someone…remember?… canine devotion time can’t erase…Oh shit, the Queens again…

Both are fully embroidered with merrowed border. No backing for ironing sorry! It’s easier to sew them on your jean or leather clothes this way, trust me. All pictures will drive you to my online store at Eclipse. All the info you need about the prints and patches is there too. So please, don’t doubt to share and visit!

It took long, but it was worthy to end up doing things like I really wanted to. Thank You very much for your support once again, hope You like them. 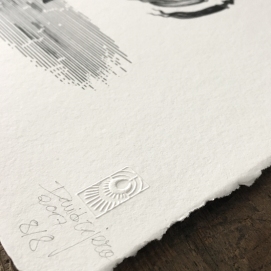 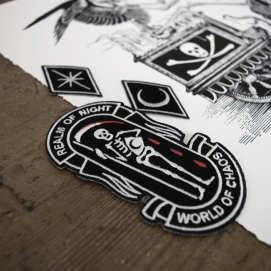 Finally here! Time Machine II print is available through Proyecto Eclipse webstore. It’s been my first time working with this new version of the old known museum etching paper by Hahnemühle. As you can see in the pictures, the edge is deckled, just like it was a handmade watercolour paper. This adds a nice, less cold touch to this limited edition of 8 copies. All of them are signed, numbered and embossed by me. They come with a certificate of authenticity and they have been masterfully printed at Impressionart once again.  All the technical info about the print is in the shop.

You’ll see I have also designed some new patches and I’m very happy with the result! The moon and star patch, named as Cycle patches, are only available together. The big one, is a twisted reinterpretation of Milton’s cosmology diagram from his classic poem Paradise Lost. The diagram appeared for the first time in Homer Sprague’s 1883 edition, nearly after 200 years of the first publication…and it’s amazing. My first idea was to replicate the diagram as it was:

But! despite it is an amazing picture and idea, it would be a poor challenge to do it that way. So I started to think and later on I found out my own concepts to make this patch. By switching some words and using the death representation as a centre, my Milton’s inspired patch came up. Last part of the process was doing a good research into some books of military insignia from the second world war and Vietnam too. I really love that stuff you know… I have also had the support and advice from El Carlo and Rotor. Once again their expertise in this field solved many problems before they even appeared. Take a look: 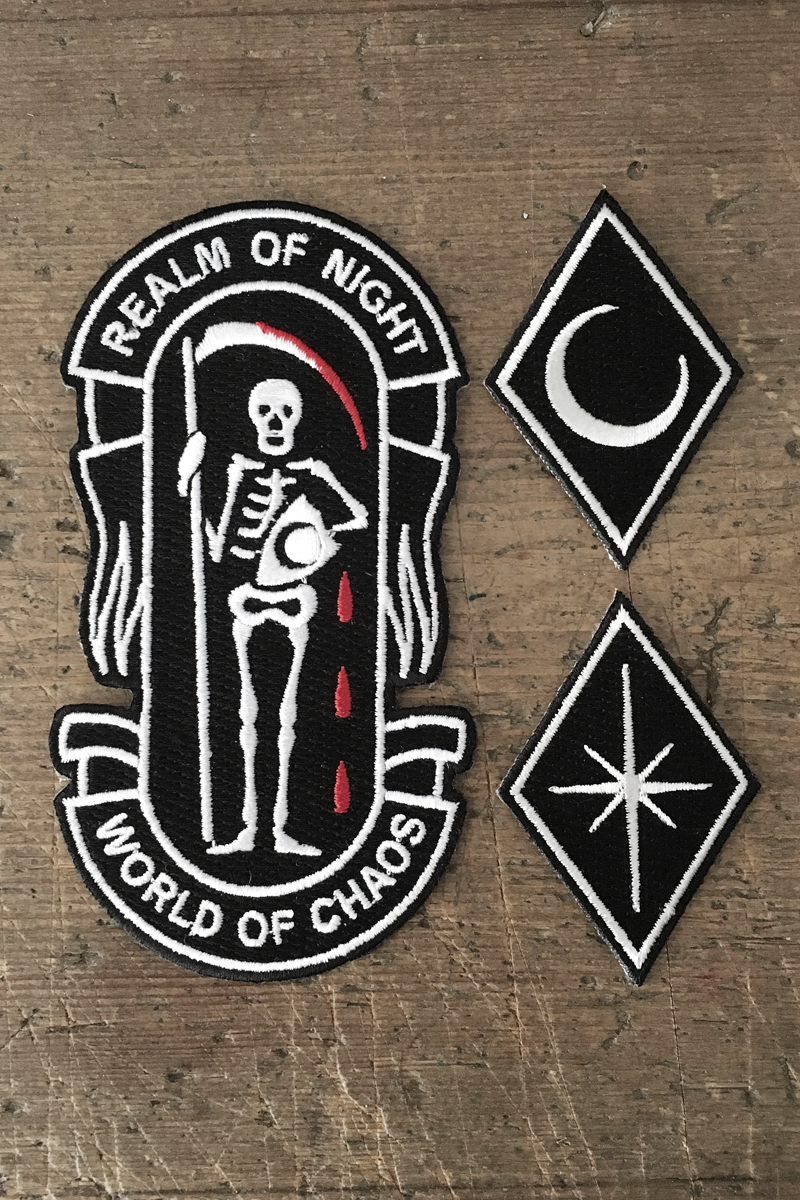 Don’t doubt to get your patch as soon as you can. Once they are gone, it’s almost sure they’ll never be back. Limited editions help us to keep our minds creative but they run out fast. We also like to have new stuff as often as we can at Eclipse.

Thanks again for keeping an eye into my work. All the info about the print and patches is available in the online store. Worldwide shipping is also available, as always.

This is my last contribution to my shared art collective with El Carlo and Rotor : Proyecto Eclipse. It’s really funny to make a good research on old military patches from different sources and mixing your findings with some cool ideas. In this case, the always goodlooking skull and bones subject is perfect. The chain, the motto and the drawing itself it’s extracted from the american Odd Fellows organizations. With out any doubt, a great source of inspiration for many tattooers and designers over the years.

I’ll bring some of them with me to my travels across Germany and Italy this next month   If you want any of them now, you can visit our online store.

Thank you very much again for your support!

The new patch and pin for Proyecto Eclipse are finally at home and ready to be presented at our upcoming exhibition. It’s been a very interesting process and I’ve learned a lot by designing them. As always, failure is the best teacher! Carlo and Rotor helped me a lot with their experience in this kind of merch items and their ideas for a full effective design. Real team work in the end!
For our international friends and clients, they’ll be available on friday 21st October through our online store. Price is 5€ for each one of them. Details of size and production are fully explained on the website. Make sure you add them to extended purchases in order to save some money in the shipping costs. As usual, we ship worldwide.
Make sure you get one of them before they are gone! Production is limited to 100 copies both for the patch and the pin. Thank you very much for supporting us by following Proyecto Eclipse, it means a lot. 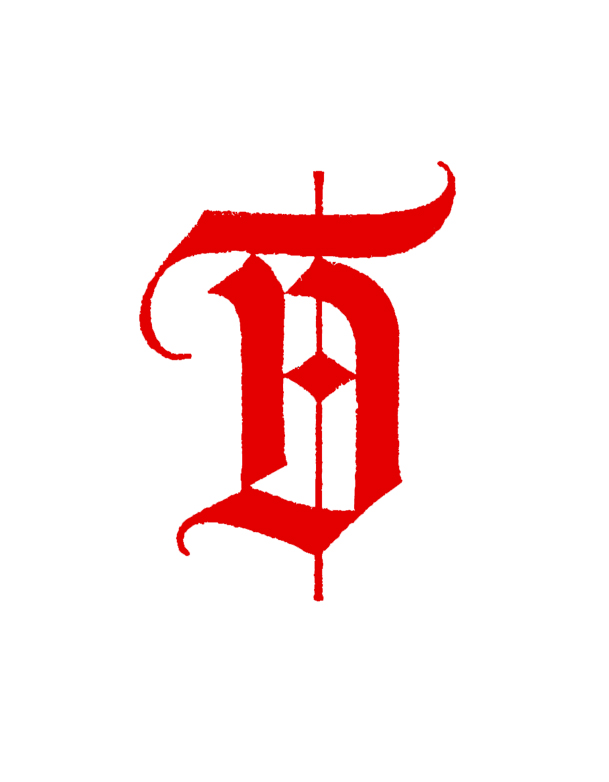